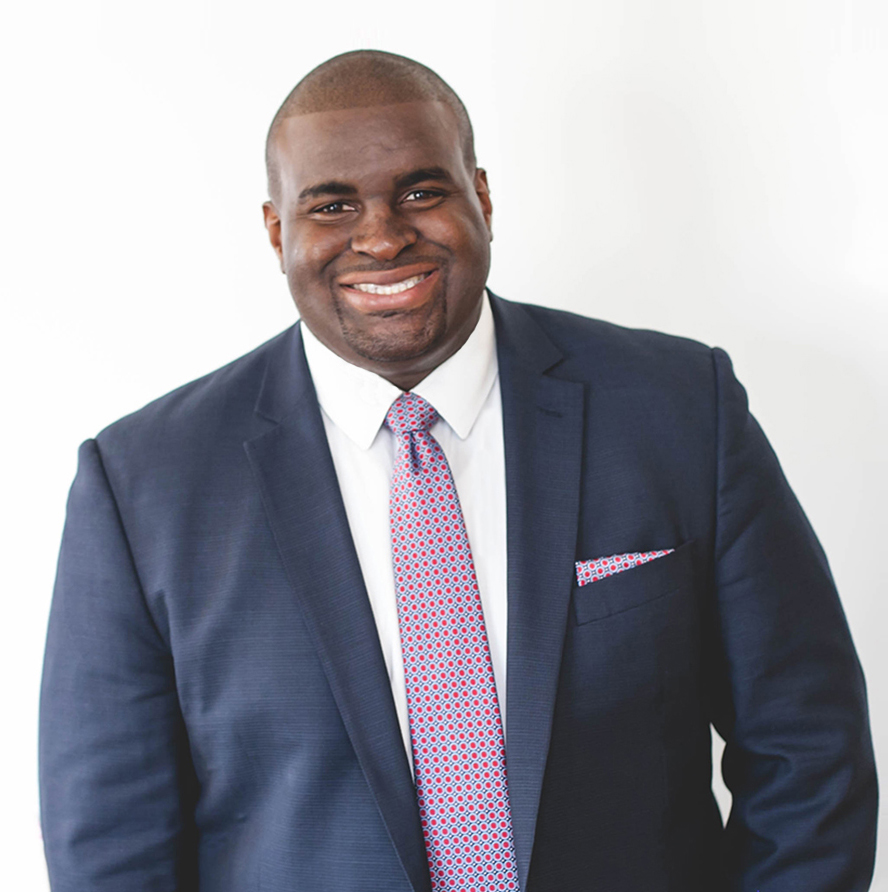 Bruce A. Mount Jr. was born and raised in The Historic Town of Eatonville, Florida. Bruce was a Presidential Scholar and Academic Hall of Fame inductee at Saint Augustine’s University in Raleigh, N.C. He lettered in football and golf while remaining active in a number of organizations including; the Collegiate Chapter of the 100 Black Men of America, and the Kappa Epsilon Chapter of Omega Psi Phi Fraternity Incorporated.

Upon graduation, Mr. Mount returned home to pursue a Juris Doctorate at FAMU College of Law. While in Law School, Mr. Mount interned with Florida’s Attorney General’s Office, the Orange County School Board, and the State Attorney’s Office as a certified legal intern where he tried his first jury trial.

Attorney Mount began his legal career with the Ninth Circuit Public Defender’s Office where he zealously advocated for his clients. Upon leaving the PD’s Office, he became a founding partner of a regional boutique trial practice. Attorney Mount has been recognized by the National Bar Association as one of the Nation’s Best Advocates: 40 Lawyers under 40.

Mr. Mount remains active in the community serving on a number of boards including; The Orange County Bar- Executive Council, Past-President of the Virgil Hawkins Florida Chapter of the National Bar Association, African-American Chamber of Commerce of Central Florida (Past Chair), the Boys and Girls Clubs of Central Florida (Eatonville Branch), the Orlando Serve Foundation, and former vice-chair of the Florida Bar Diversity & Inclusion Committee. Mr. Mount is proud to be an active member of the Chi Tau Chapter of Omega Psi Phi Fraternity and 100 Black Men of Greater Orlando.

He is most proud of being the husband of Attorney Shayla Mount and the Father of his two daughters, Katrina and Zora.